Below you may find the abstract of my PhD thesis, completed in 2014, on Turkish foreign policy in the Middle East under the AKP. The thesis was recently released online by the University of Warwick. You may reach the full document here.

END_OF_DOCUMENT_TOKEN_TO_BE_REPLACED

The following is a review of my PhD thesis, written by Dr. George Kyris (University of Birmingham) for Dissertation Reviews:

A review of Turkish Foreign Policy towards the Middle East under the AKP (2002-2013): A Neoclassical Realist Account, by Zenonas Tziarras.

This thesis seeks to explain Turkish foreign policy towards the Middle East under the AKP (Justice and Development Party) government. Drawing on neoclassical realism debates and focusing on foreign policy towards Syria and Israel during the period from 2002 to 2013, the author seeks to offer a “comprehensive and systematically integrated approach which analyses drivers, causal chains and foreign policy behavior.” END_OF_DOCUMENT_TOKEN_TO_BE_REPLACED

On Sunday, July 5, 2015, the Greek people gave a clear ‘No’ to a proposed bailout deal by the Troika (the European Commission, International Monetary Fund and European Central Bank). Though the national referendum was specifically about the Troika’s proposed plan, both Greek and European leaders and the media transformed it into a vote on Greece’s participation in the Eurozone and ultimately the European Union. The Syriza[1]-led government vocally supported the ‘No’ vote, arguing that the position would provide Greece with the leverage to negotiate a better deal with the creditors. Traditionalist center and right-wing parties supported the ‘Yes’ vote, voicing concerns that a rejection of the Troika deal would lead Greece to default, a return to drachma (Greece’s pre-Euro national currency), an exit from the EU, and eventually international isolation.[2] END_OF_DOCUMENT_TOKEN_TO_BE_REPLACED 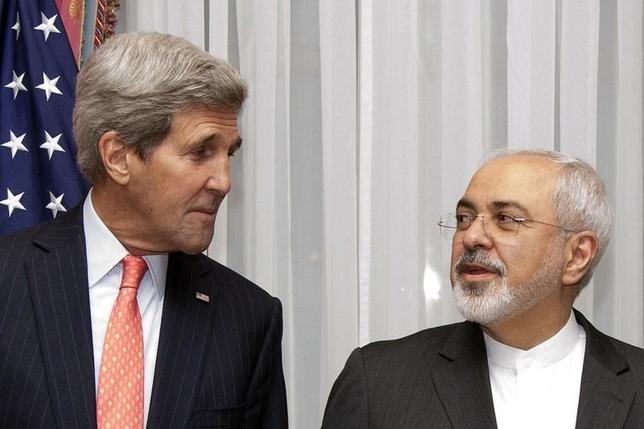 The historical provisional deal of Lausanne, between the P5+1 countries (United States, France, Russia, China, United Kingdom + Germany) and Tehran for Iran’s nuclear program, merely concerns the definition of the framework of the two negotiating parties for a final agreement in coming June (2015). As such, any enthusiasm that may exist for the outcome of this negotiation process should be mitigated by a more careful and sober approach. END_OF_DOCUMENT_TOKEN_TO_BE_REPLACED